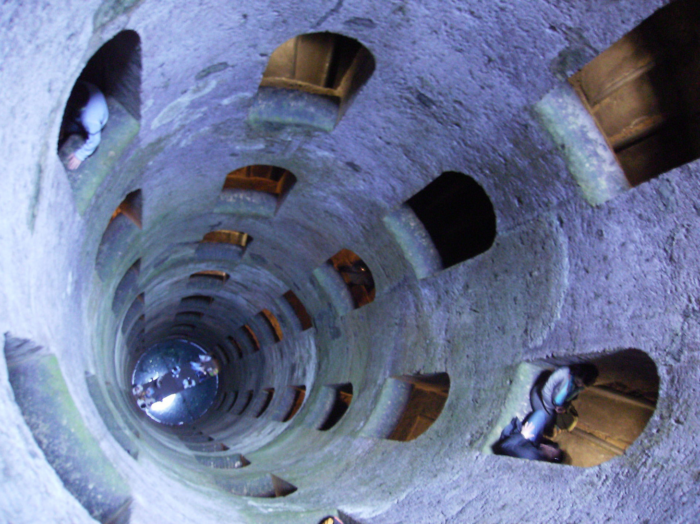 The Pozzo di San Patrizio (English: “St. Patrick’s Well”) was built by architect-engineer Antonio da Sangallo the Younger of Florence, between 1527 and 1537, at the behest of Pope Clement VII who had taken refuge at Orvieto during the sack of Rome in 1527, and feared that the city’s water supply would be insufficient in the event of a siege.

The name was inspired by medieval legends that St. Patrick’s Purgatory in Ireland gave access down to Purgatory, indicating something very deep.

The architect-engineer Antonio da Sangallo the Younger surrounded the central well shaft with two spiral ramps in a double helix, accessed by two doors, which allowed mules to carry empty and full water vessels separately in downward and upward directions without obstruction. The cylindrical well is 53.15 metres (174.4 ft) deep with a base diameter of 13 metres (43 ft). There are 248 steps and 70 windows provide illumination. 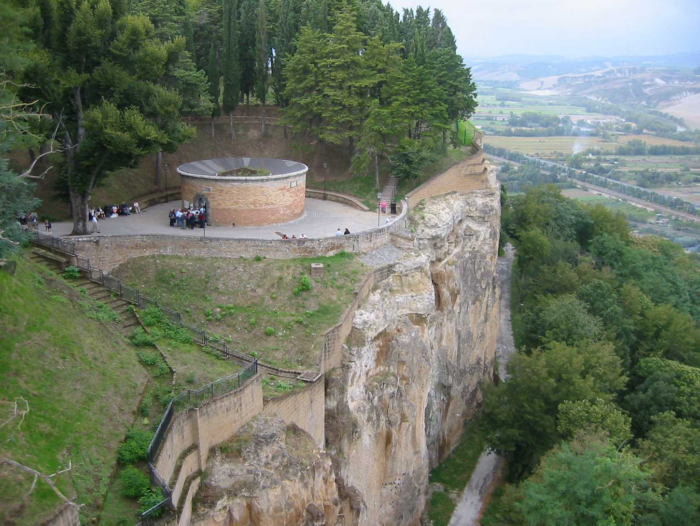 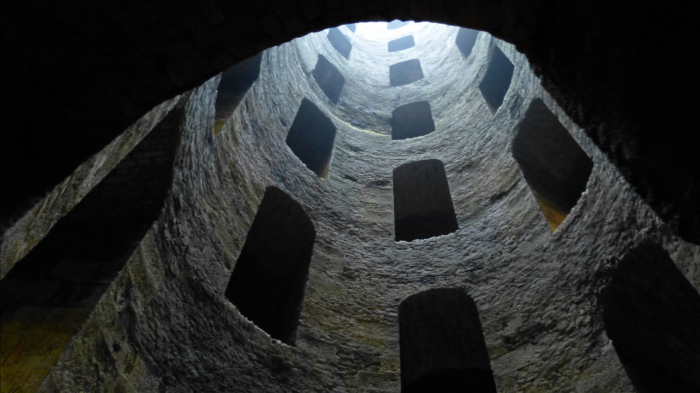 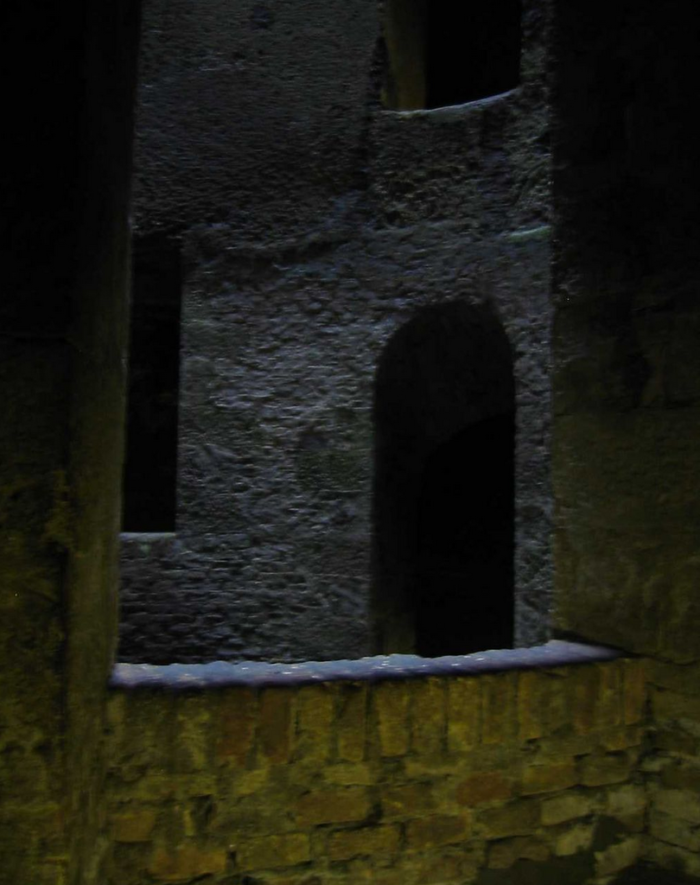 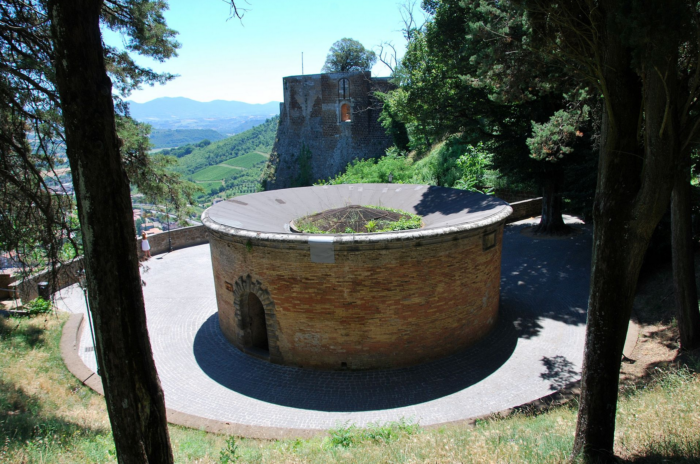